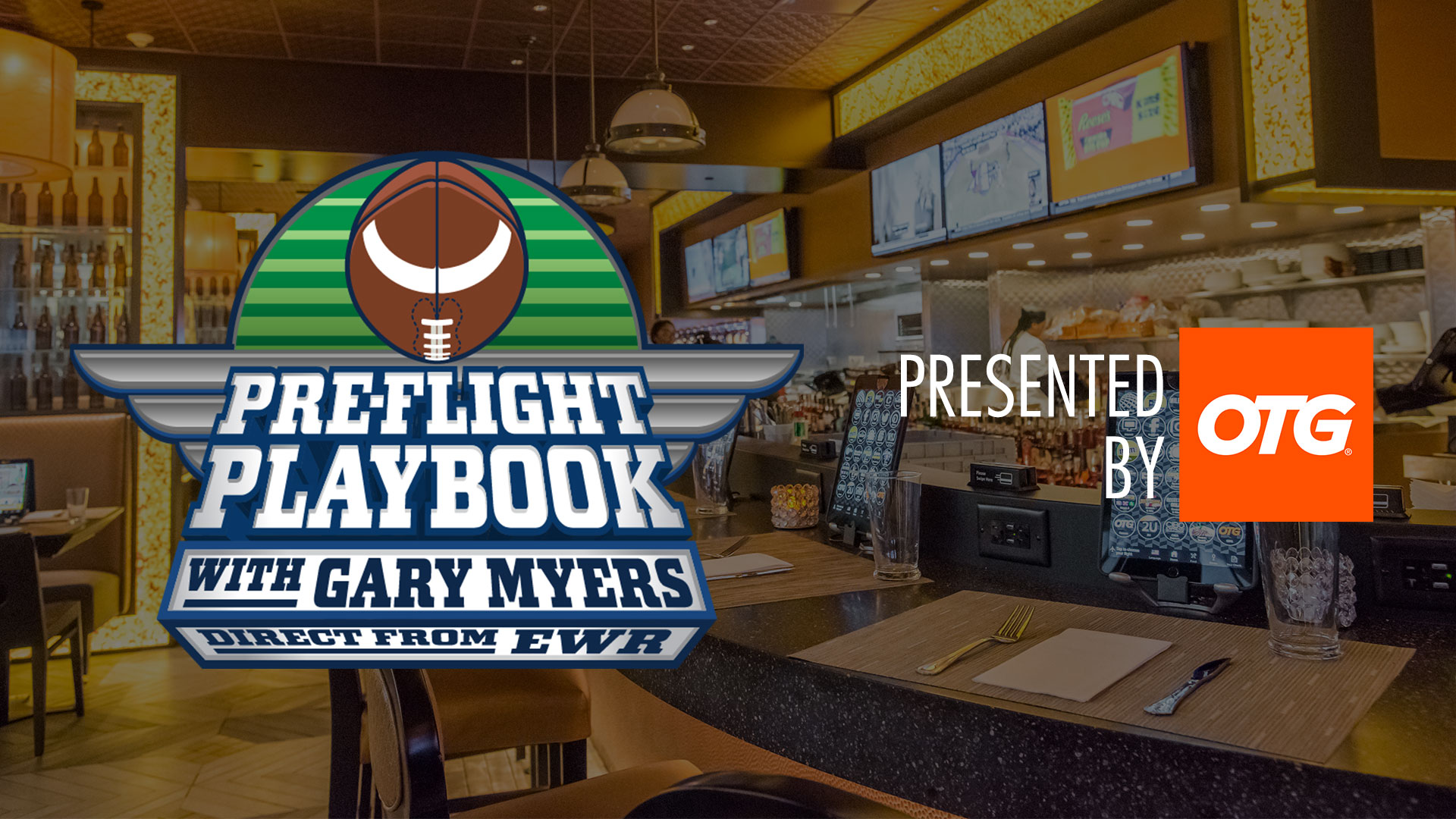 Hosted by former renowned NFL columnist Gary Myers, will feature live guests from the sports world and questions from the audience, as Gary tackles today’s biggest stories in local and national sports.

Widely considered one of the most prolific sports writers in the industry, Gary has been covering the NFL since 1978 and served nearly 20 years as the NFL columnist for the New York Daily News. Currently a columnist with The Athletic, Gary also spent 13 years as NFL insider for HBO’s “Inside the NFL.” In addition to serving as media’s go-to NFL writer and analyst, Gary has authored numerous books including New York Times bestseller “Brady vs. Manning” and the recently released “How ‘Bout Them Cowboys?”

If interested in learning more about marketing opportunities within , please email mrayfield@otgexp.com.