DAILY, at United’s Terminal C at Newark Liberty International Airport, is latest concept to open within $120 Million Re-imagination of the Airport Experience!

When United Airlines’ project to transform the airport experience at the airline’s Newark Terminal C hub is completed in early 2017, it will boast venues by some of the area’s most celebrated chefs, already featuring concepts from chefs including Alex Stupak, Mario Carbone, Alex Guarnaschelli and Dale Talde. Now, with the opening of DAILY, travelers at Newark Liberty can enjoy the world’s first airport restaurant where the entire menu changes every day. 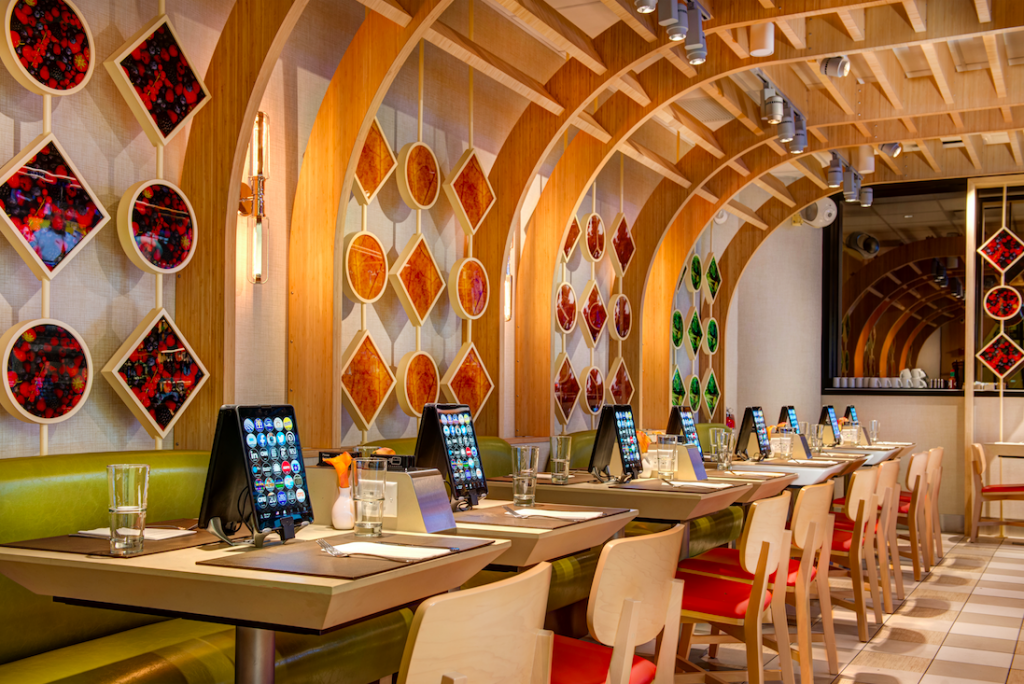 With their “farm to terminal focus,” OTG, which was selected by United to re-imagine the Terminal C shopping and dining experience, is introducing a true greenmarket restaurant at Newark Liberty. Each day, the chef will adjust the menu to reflect the freshest market selections of produce, meats and fish — a 100 percent seasonal menu inspired by ingredients sourced locally and often found at nearby farmer’s markets. 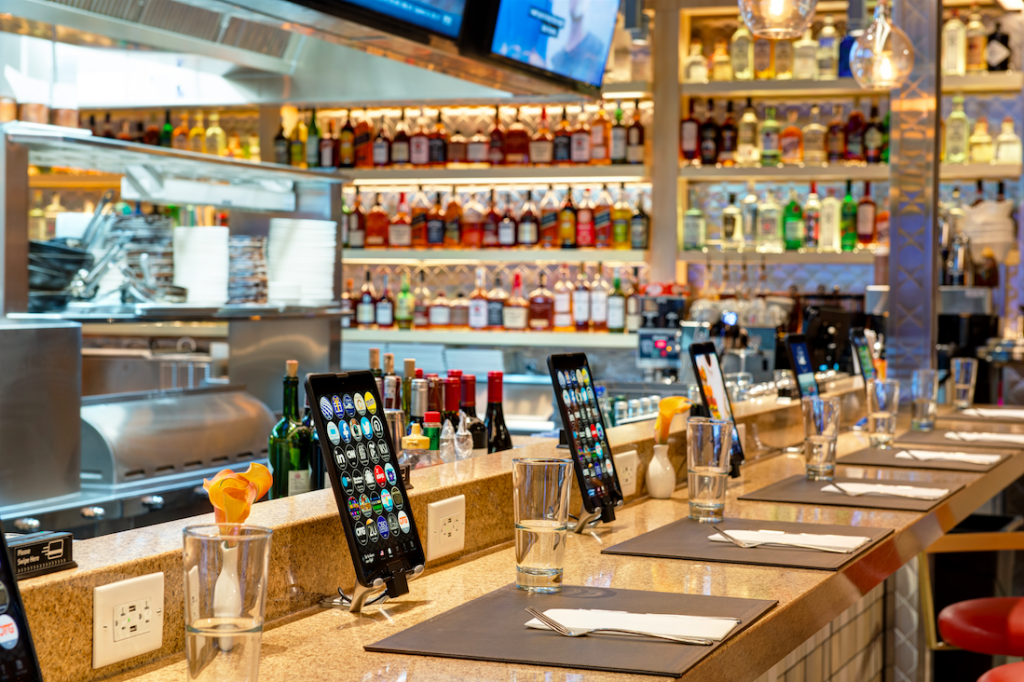 “At OTG, we’ve always prided ourselves on sourcing the freshest local ingredients for our concepts,” said Rick Blatstein, OTG’s chief executive officer. “DAILY’s ever-evolving offering allows us to build upon that idea, while giving our chefs free reign to continually craft menus reflecting the very best of each season.” 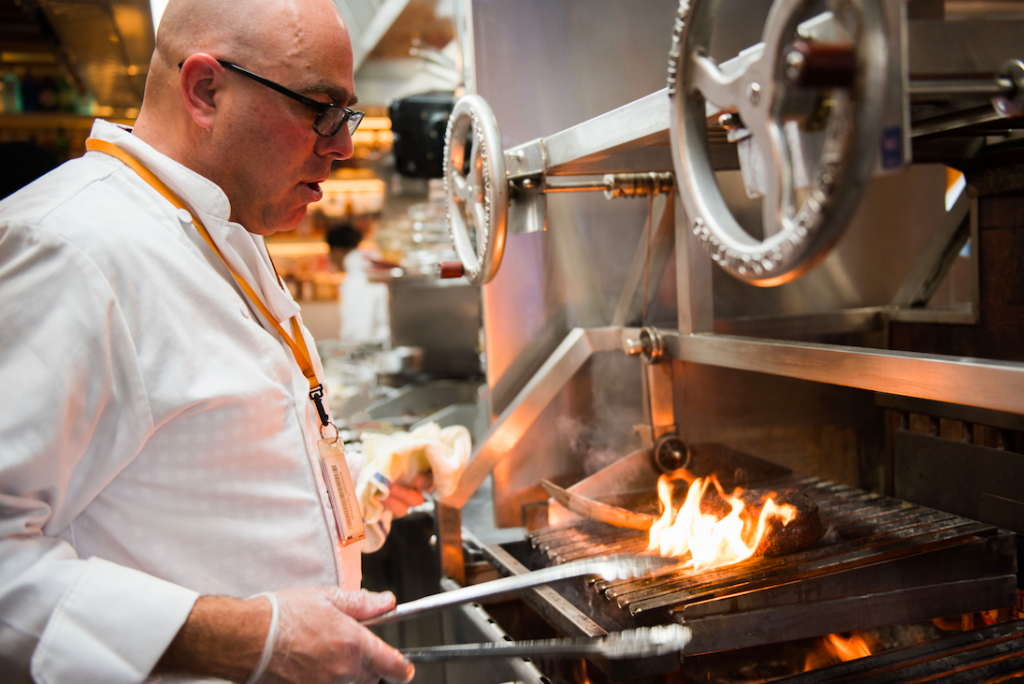 A custom-designed wood burning grill is the centerpiece of the DAILY kitchen, where the use of seasonal woods, such as peach or apple wood for pork, mesquite for fish, or hickory for beef, will enhance the flavors of the restaurant’s menu. 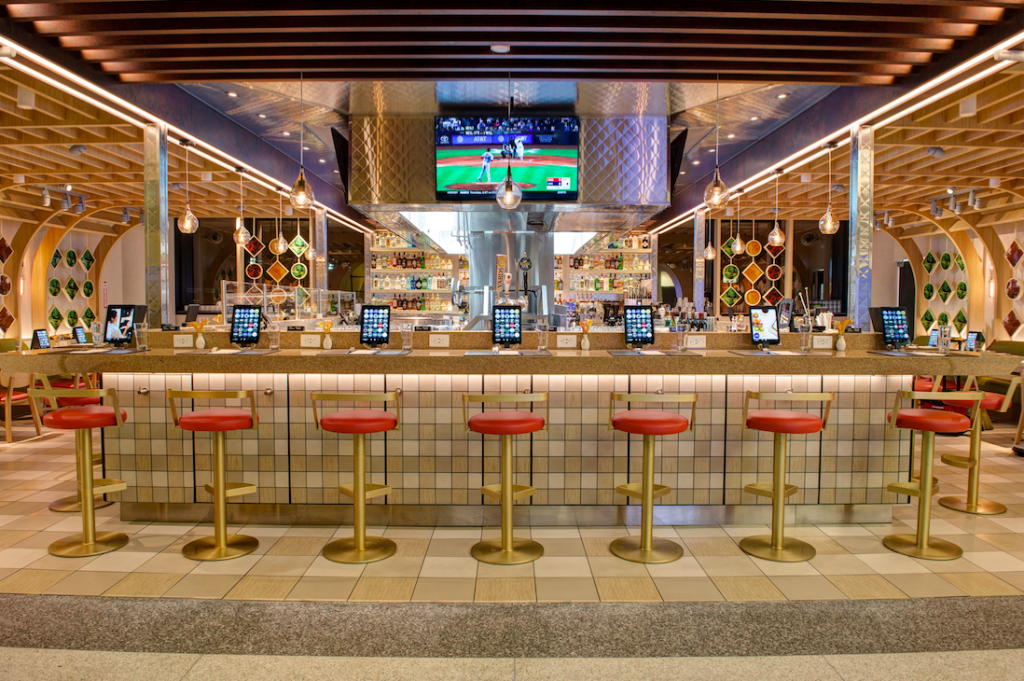 As with OTG’s other restaurants, technology will be prevalent with iPads and power outlets at each of DAILY’s seats, equipped with OTG’s award-winning customer experience platform, flo®. Each will feature an intuitive visual menu, real-time flight updates and entertainment options. Customers may also purchase magazines, gifts and other sundries, which are then delivered to their table as they dine — and they can even pay for their purchases with their United MileagePlus award miles.